This is an overview of some projects I worked during my free time.
They range from very small prototypes to bigger projects with lots and lots of code.


This project is an excuse to code for the Sega Saturn, which is a very complex machine. My idea is to create an engine which is capable of running games in the style of 90's survival horrors like Resident Evil, Alone in the Dark or Silent Hill. In my demos, I'm using RE2 assets because of how hard the game pushed the Playstation hardware back then. I want to achieve at least the same functionality in the Sega Saturn, so I wrote import scripts to extract the original game data to Blender and other popular formats and created new formats tailored for the new engine.

All the fun in this project comes from the fact that the Saturn is a very weird console. It features 2 Hitachi SH2 processors, a SCU-DSP capable of running 6 instructions per cycle in parallel and has only 2MB of RAM (also no FPU, no z-buffer, no UV maps and divisions are really expensive). Programming it also requires building almost everything from scratch. I use and contribute to libyaul and create my own functions for everything else (binary search, sorting, etc).

Resident Evil is copyrighted and it is a property of Capcom. All assets are converted from the original Playstation disks and are not meant for redistribution. 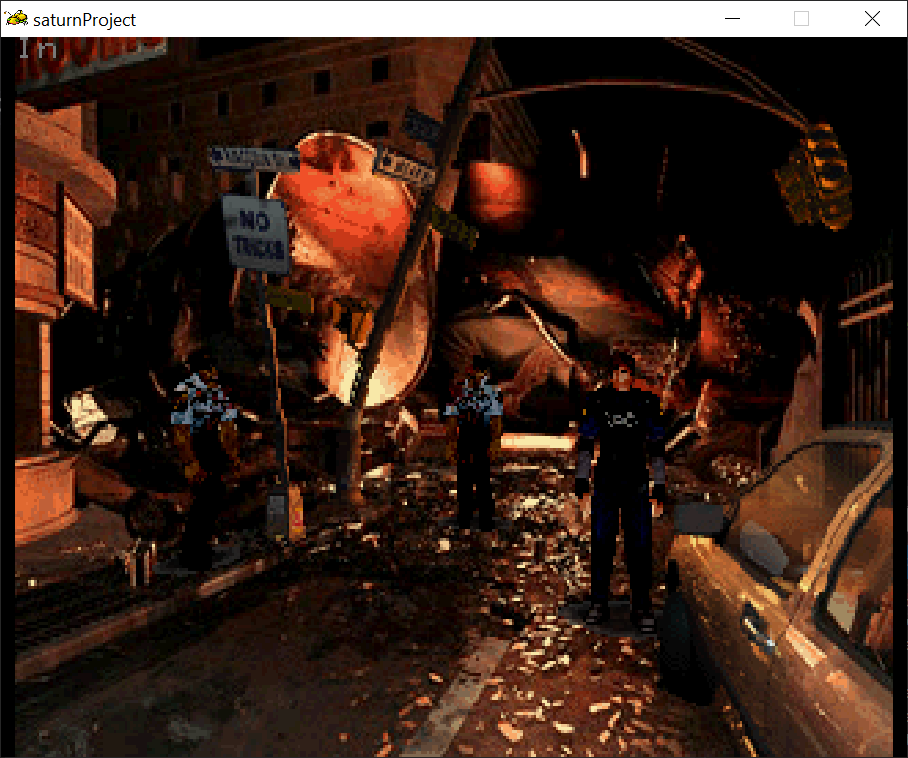 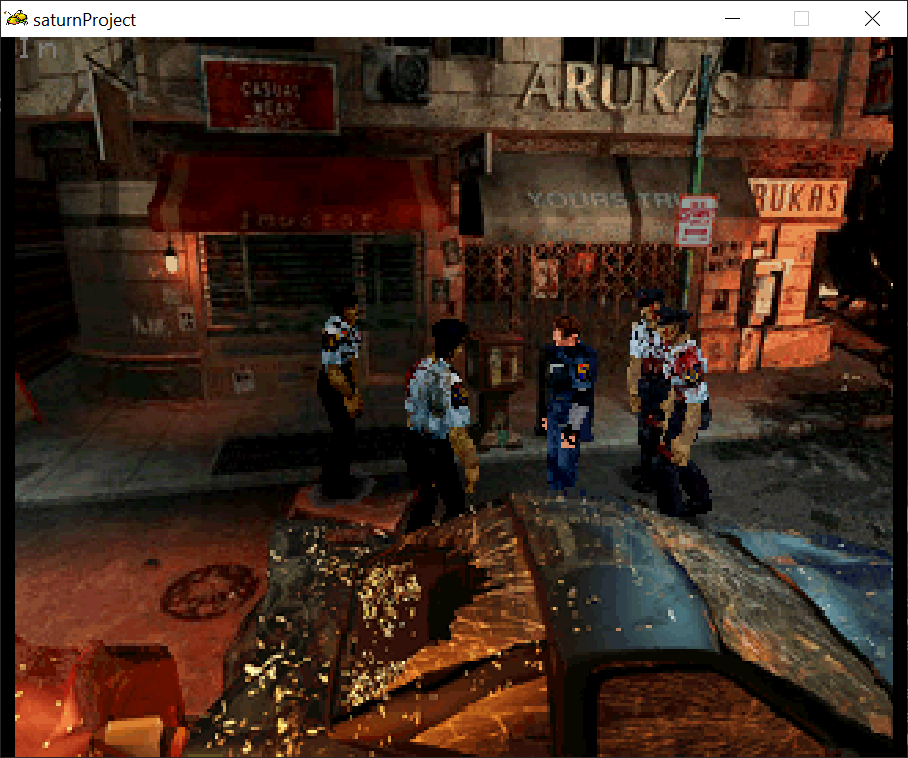 
My own game engine to learn OpenGL, math and networking. Worked on this on my free time and pushed new features as much as I could, until life got too busy. I was able to make some demos with it. 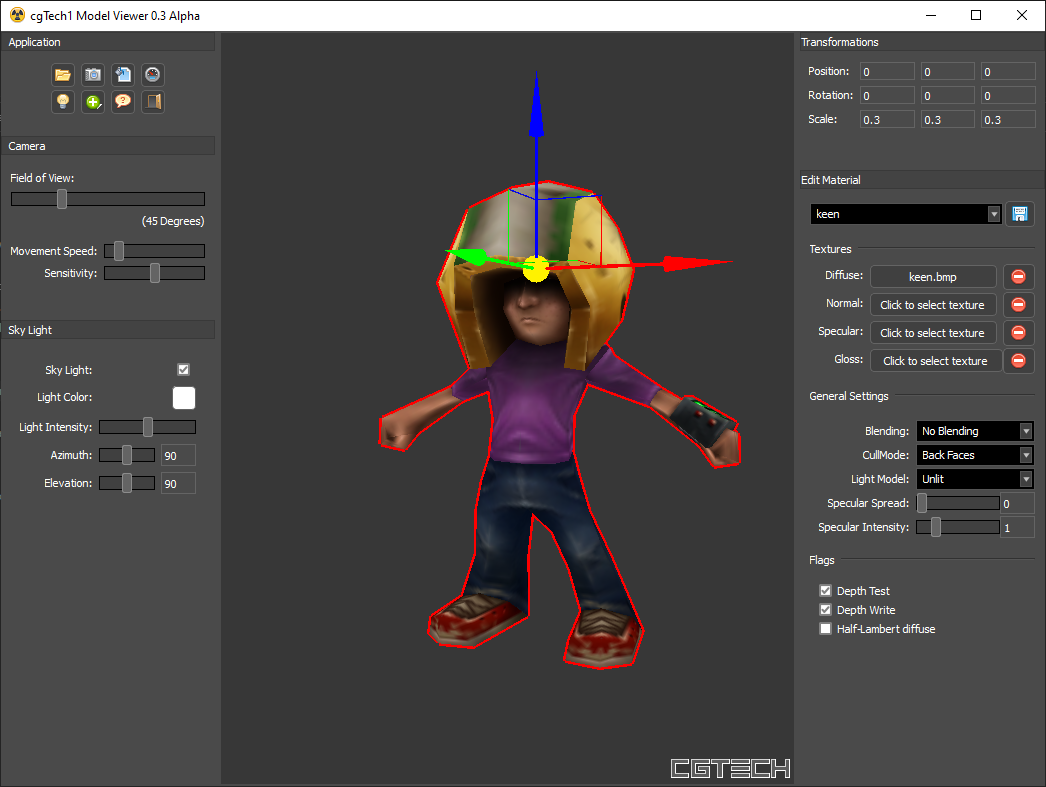 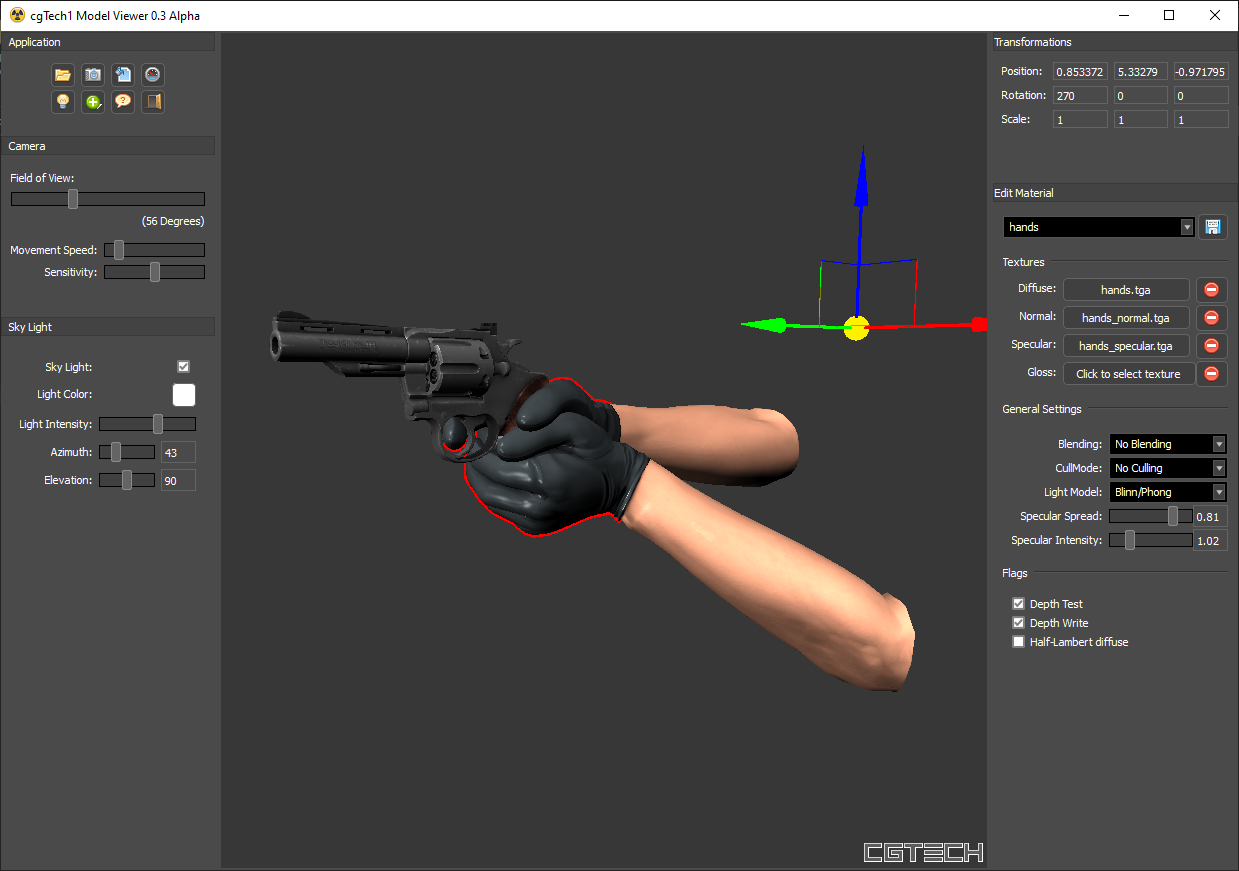 
During my masters I started writing a ray tracer which later evolved to a simple path tracer. 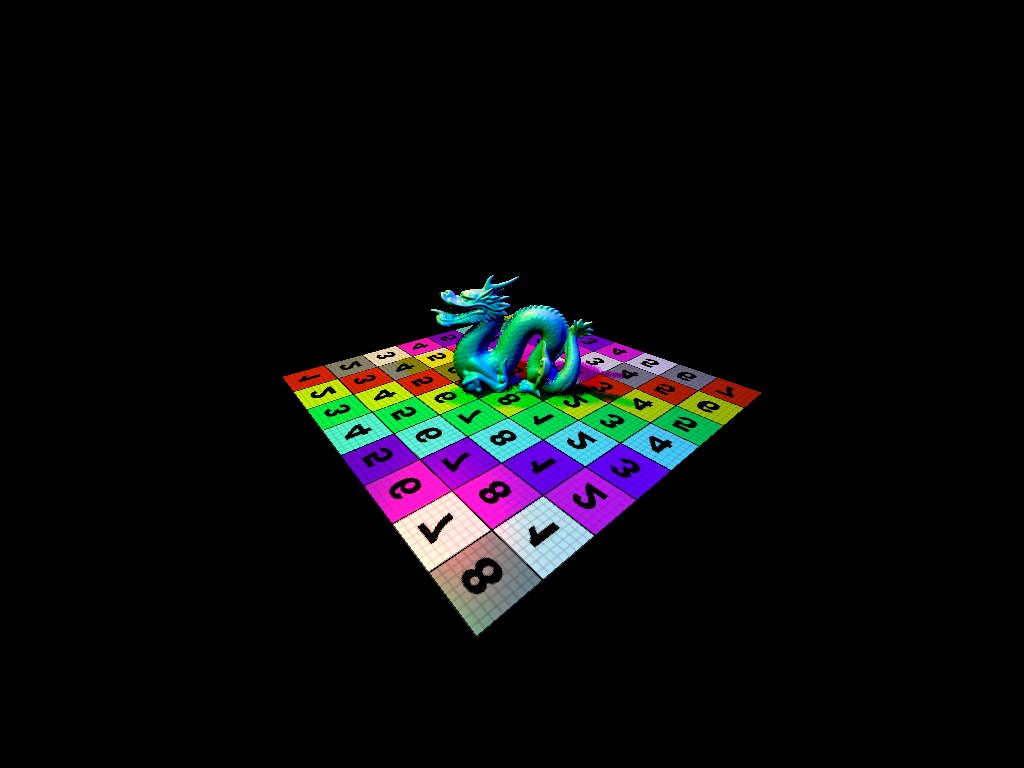 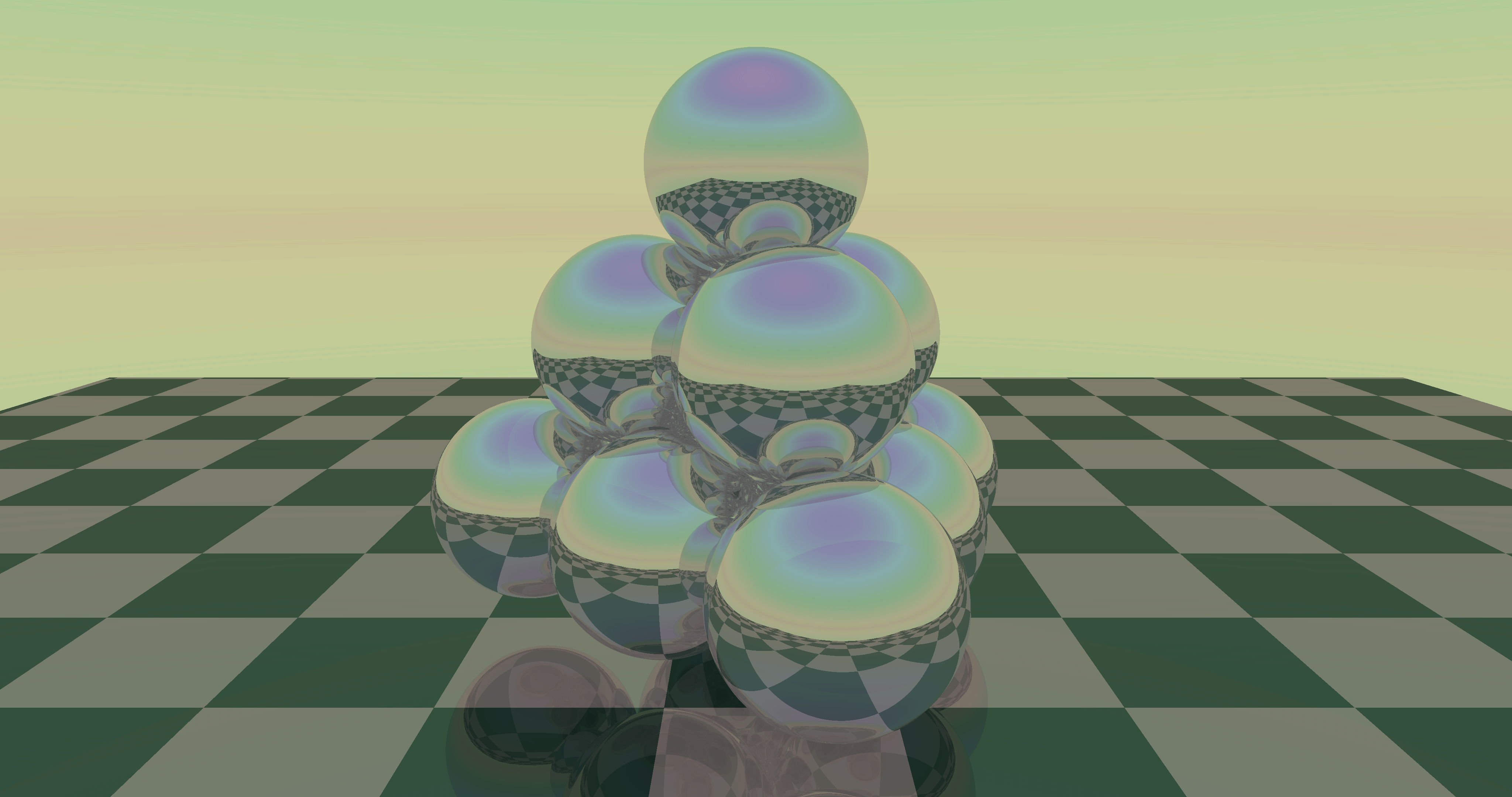 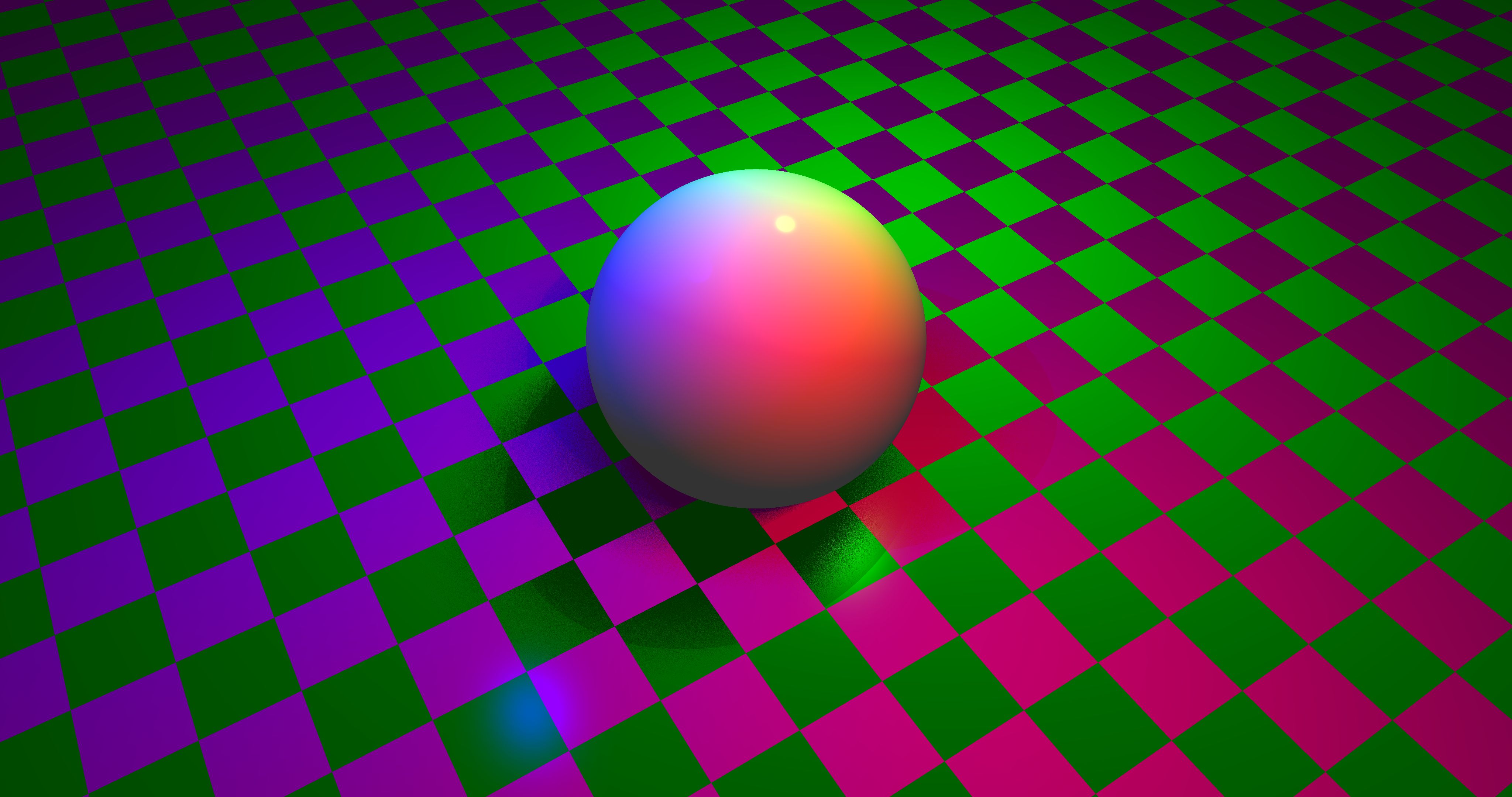 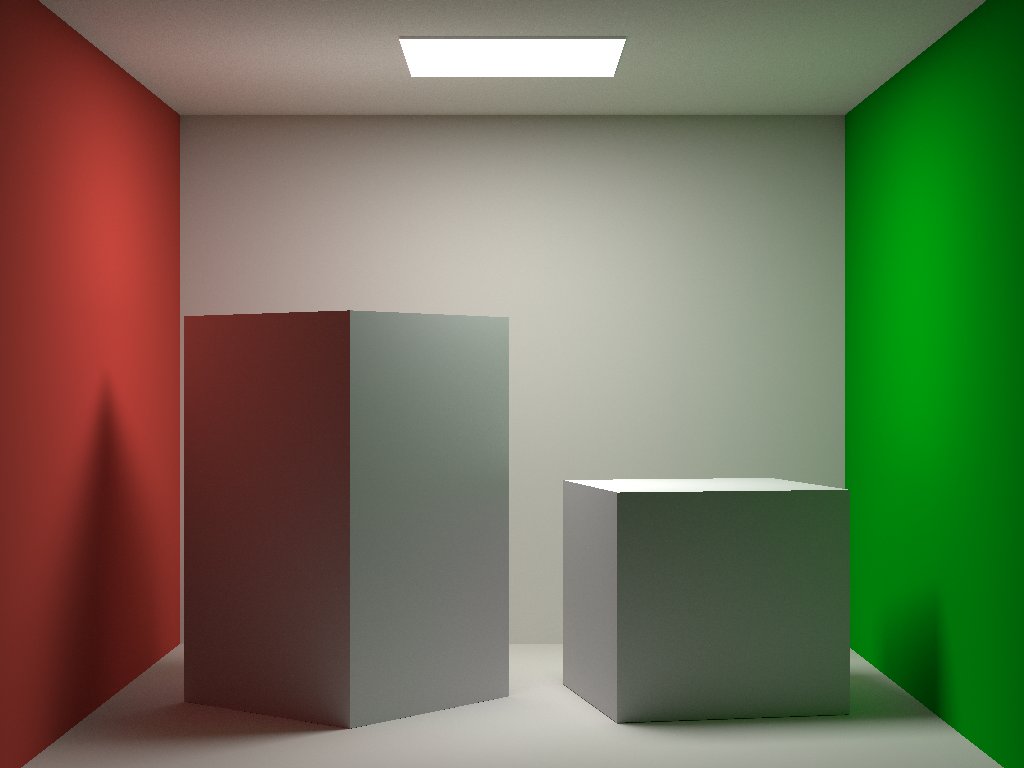 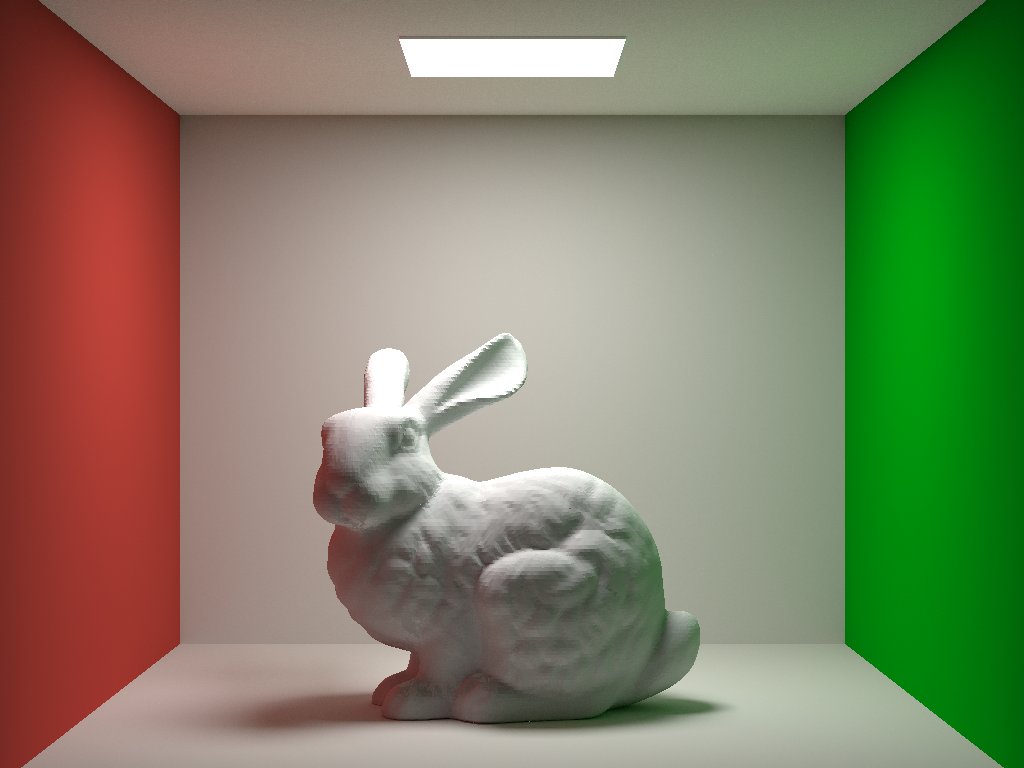 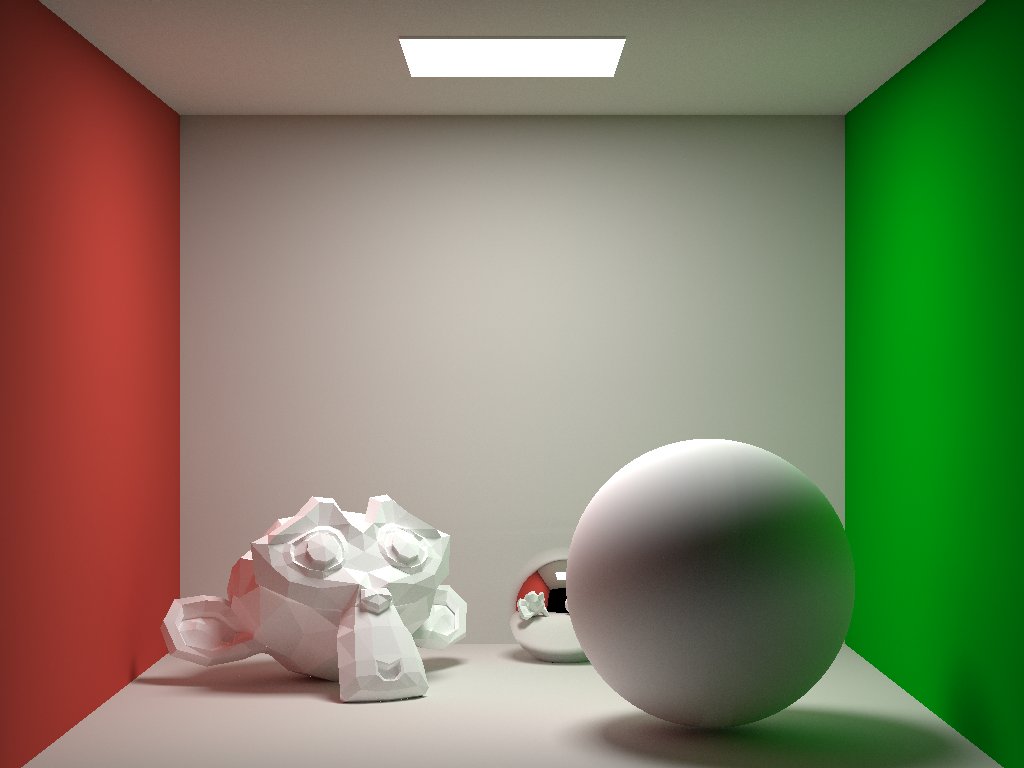 
Spiderman Dynamic Forces (SMDF) was my first contact with game development. It started as a total conversion mod for Quake 3 by a small team in the early 2000's and I joined them initially as an artist and later as a programmer (I was 16 back then). I did almost all the gameplay programming for the mod and also fixed some tools here and there. I was really young and naive but this project pushed me to learn C and C++ better, which worked pretty well :) The project was closed around 2004 when the team got a cease and desist later from Marvel. During the development of the mod we had some game magazines publishing articles about us and got featured on some news sites. It was a pretty cool experience. 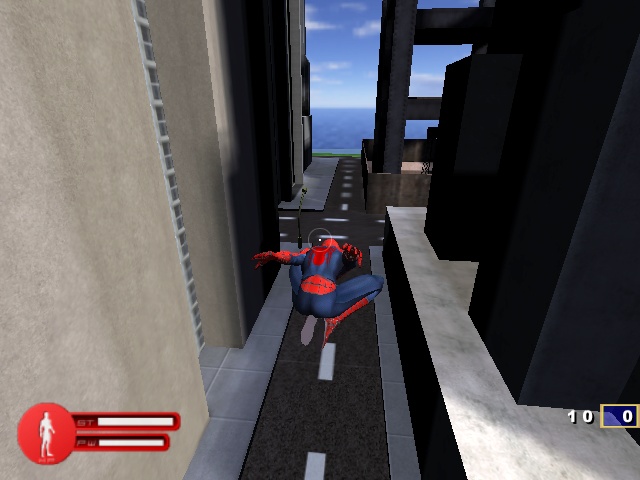 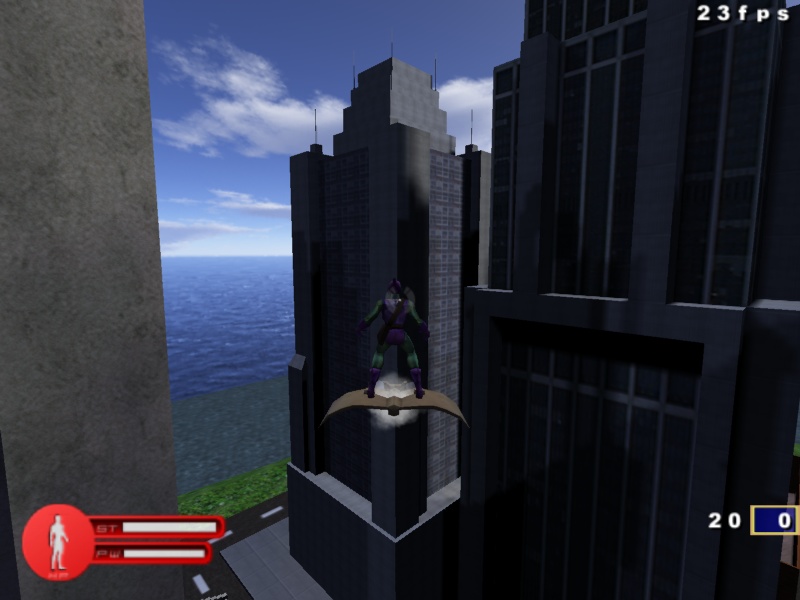 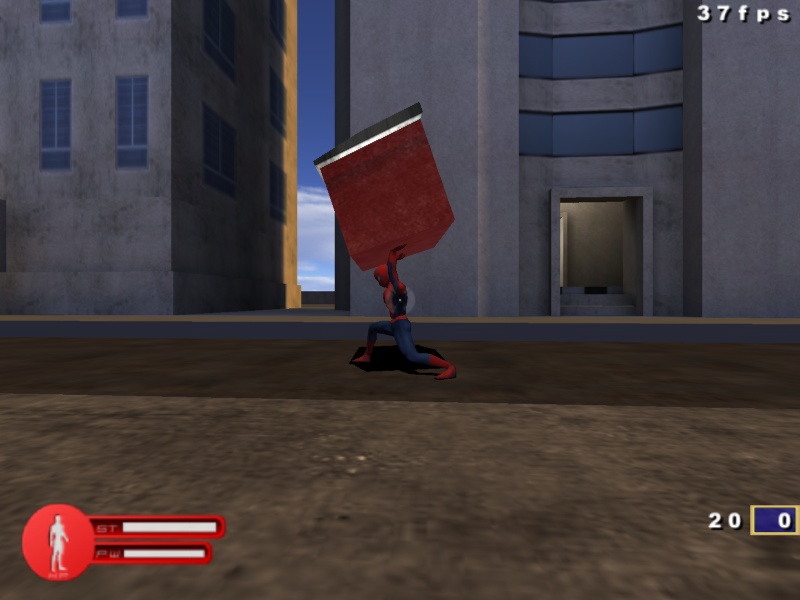 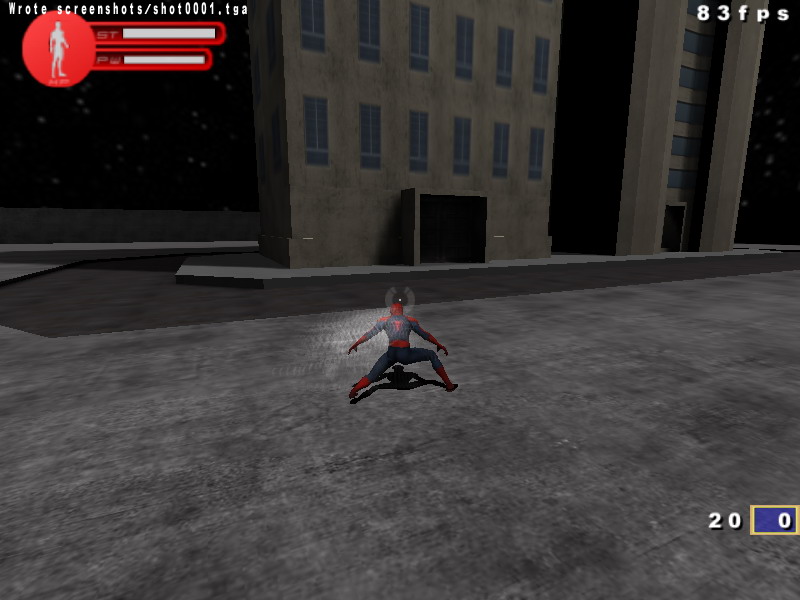 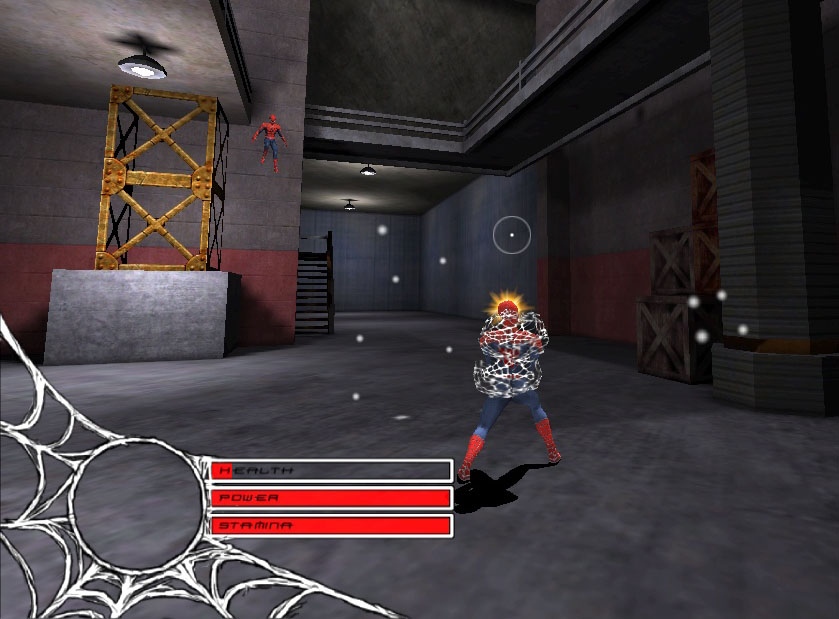 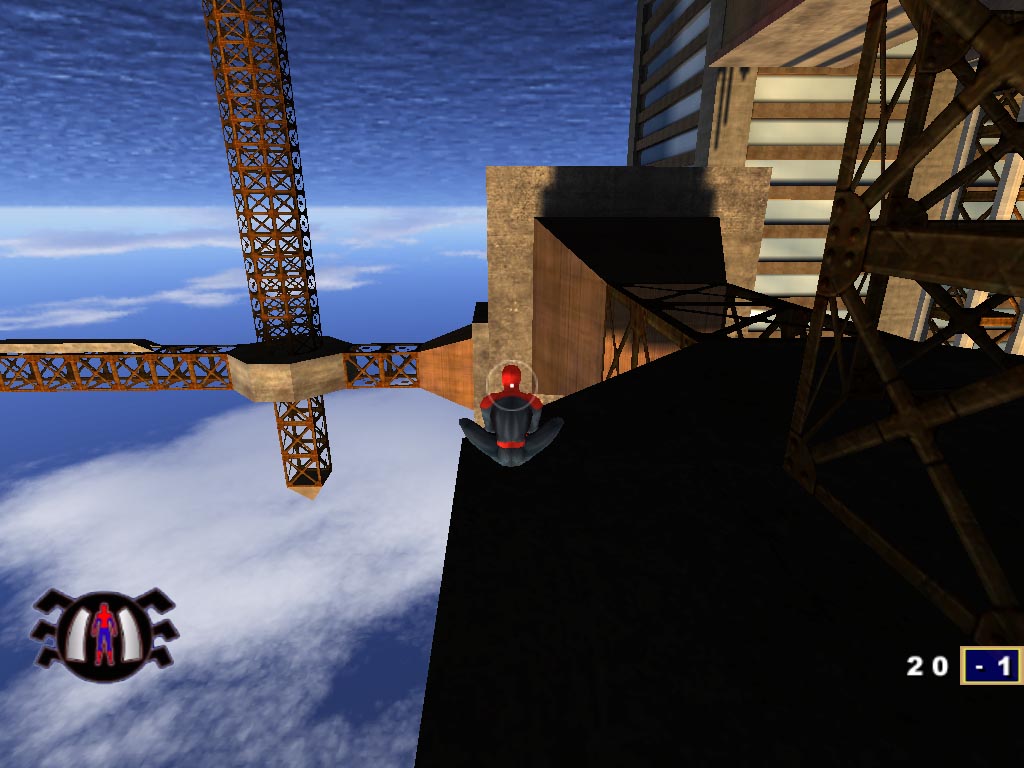 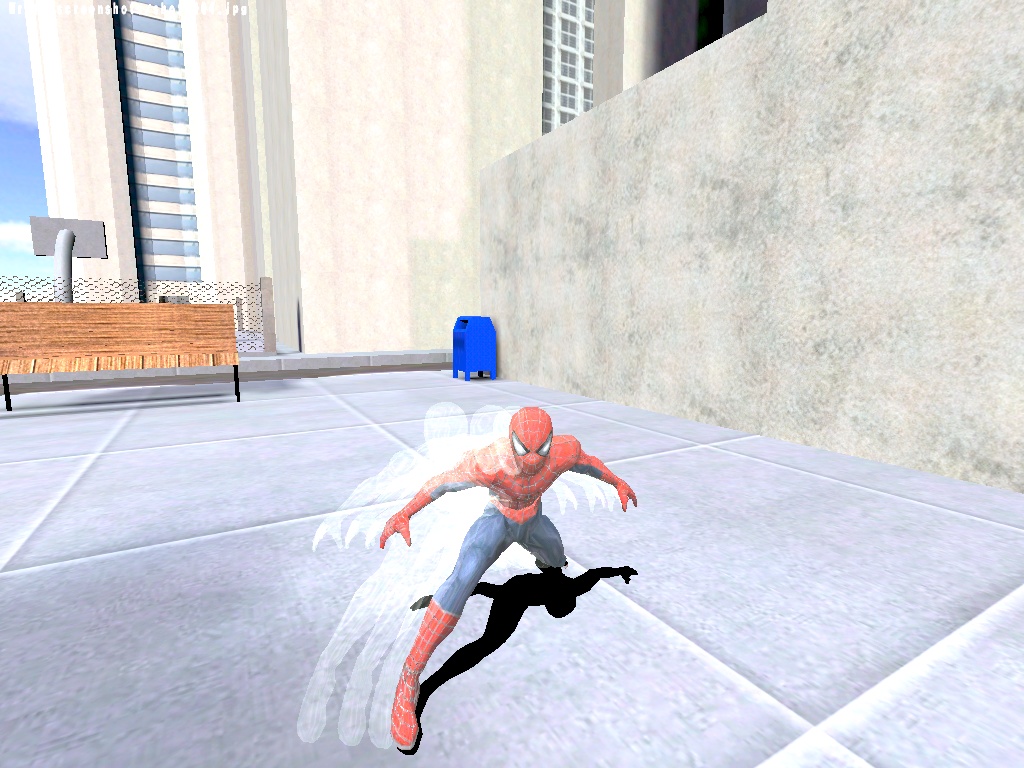 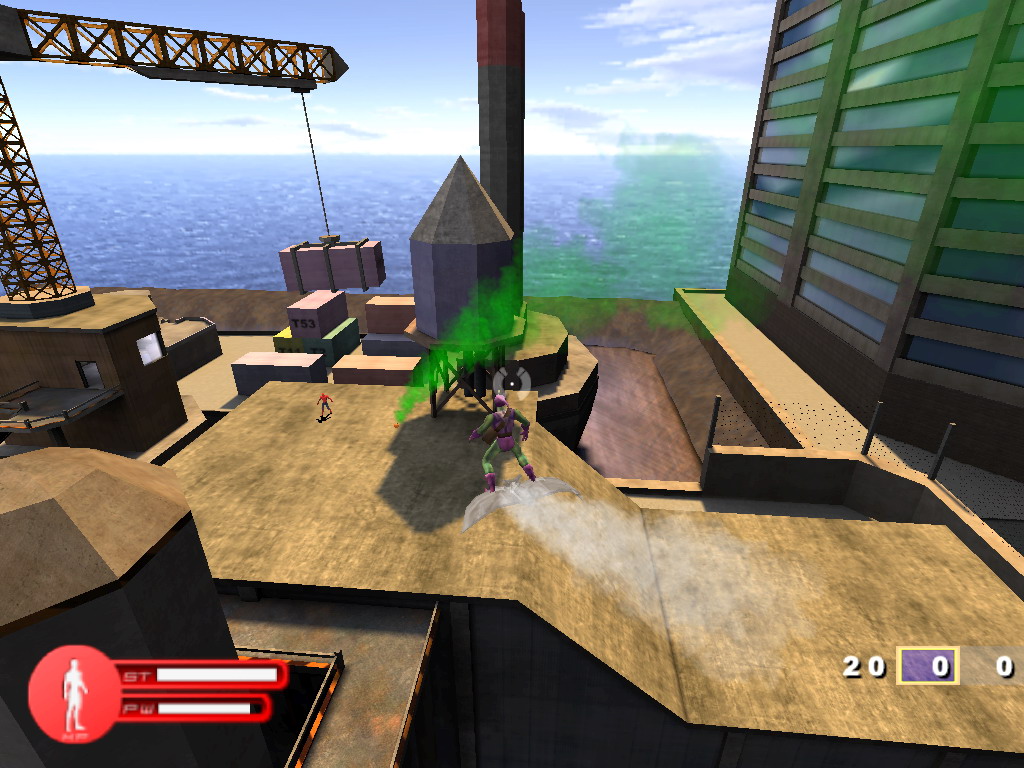 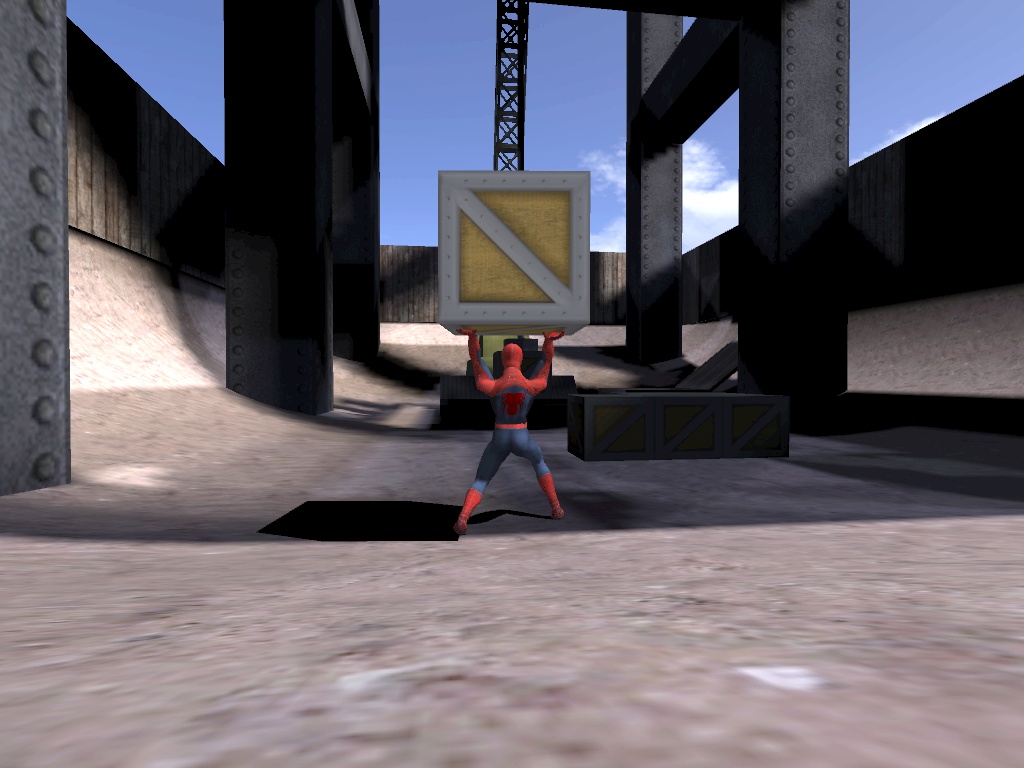 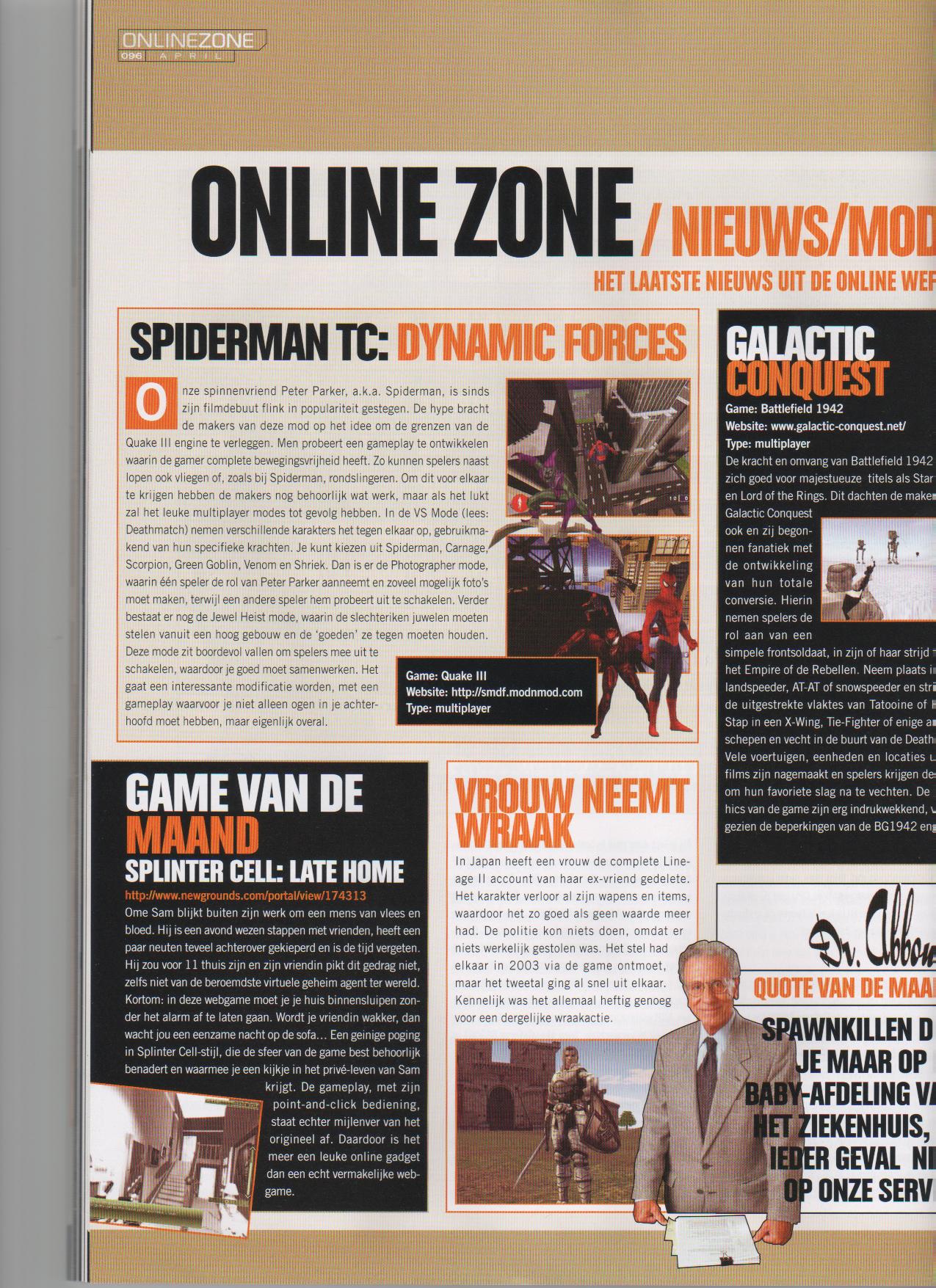 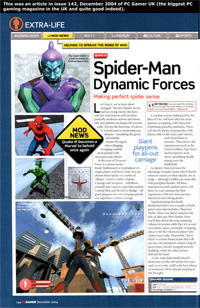 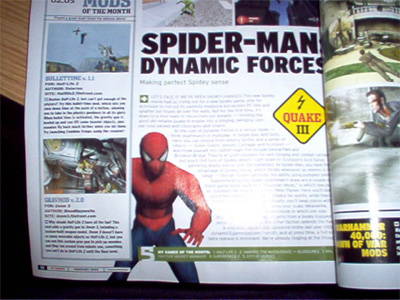 Fast forward to 2015, I decided to learn more about Unreal Engine 4. I thought about porting the old ideas I had from SMDF but of course not everything. I converted a map directly and redid Spidey animations on Blender. I ended up with a C++/Blueprint implementation on UE4 for the wallcrawling, double jumping and the swinging mechanics (all with netplay code).


This was my last attempt at building a game by myself. I used Unreal Engine 4 to reduce the amount of work I had to do but in the end it was still too much. I did everything from programming to animation, including the character design and the tools used during the process. Eventually I gave up as this was such a big task that was taking too much of my free time. I was also doing a masters degree during this time so I opted out of this project in lieu of sanity.


In 2014 I was hired as a freelancer to build a 'furniture viewer' for iOS. I was a certified apple developer back then and thought that it would be a cool project to learn more about graphics programming on mobile devices. I did the entire application from scratch to make it as fast as possible, since Unity was really heavy and expensive (back then). The goal was to run this on an iPad 3 and iPhone 4, hence the limitations. The app was never release due to a budget problem but it was a fun experience anyway.


I wanted to investigate and know more about car physics and how to work with fixed point math, so I wrote this demo for the Sega Mega Drive/Genesis using SGDK. 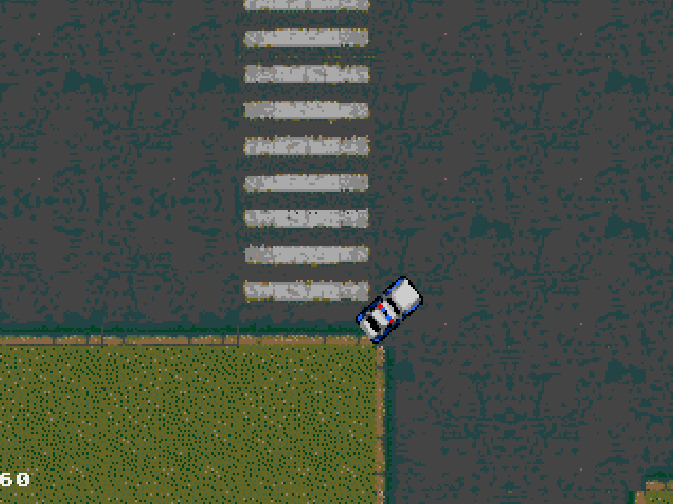 
At university, one of our assignments was to make a little renderer to display a fixed scene. I had the idea of making instead a car racing game copying enduro on the atari. I did a software renderer, created the cars and the track on blender and used them for the game. I used SDL for the window/OS handling. 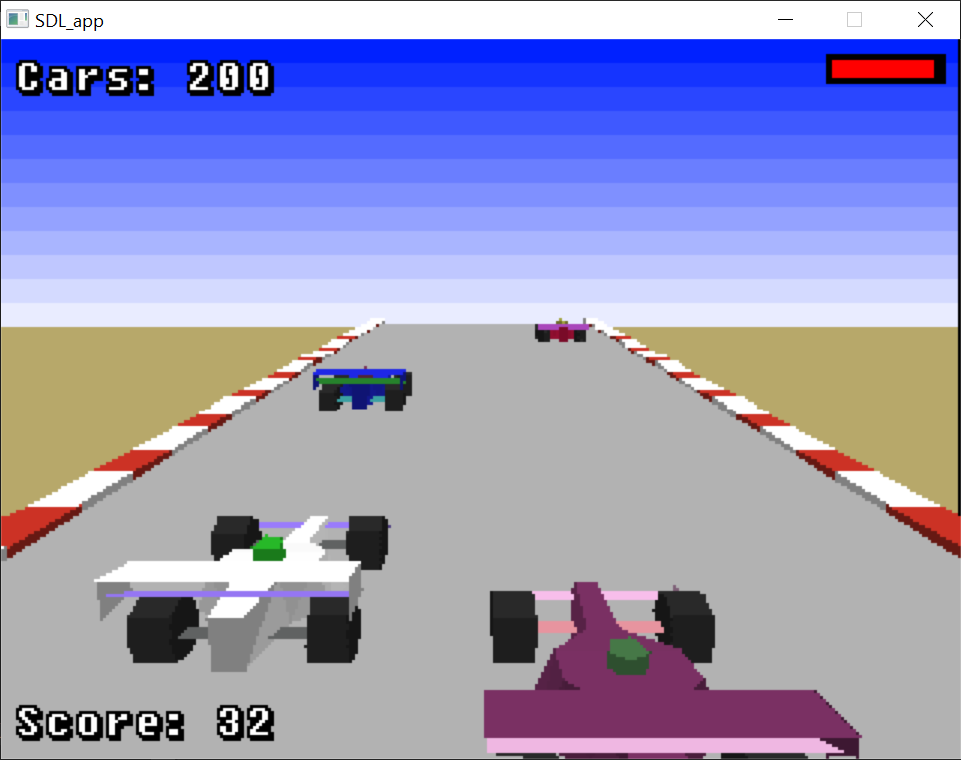 
I made this little control board as an exercise to learn electronics cad and also to give me a comfortable way to use my SNES 8bitdo controllers on the de10-nano. I designed the board on kicad, developed the code for both arduino's and bought the components on the internet. It works! 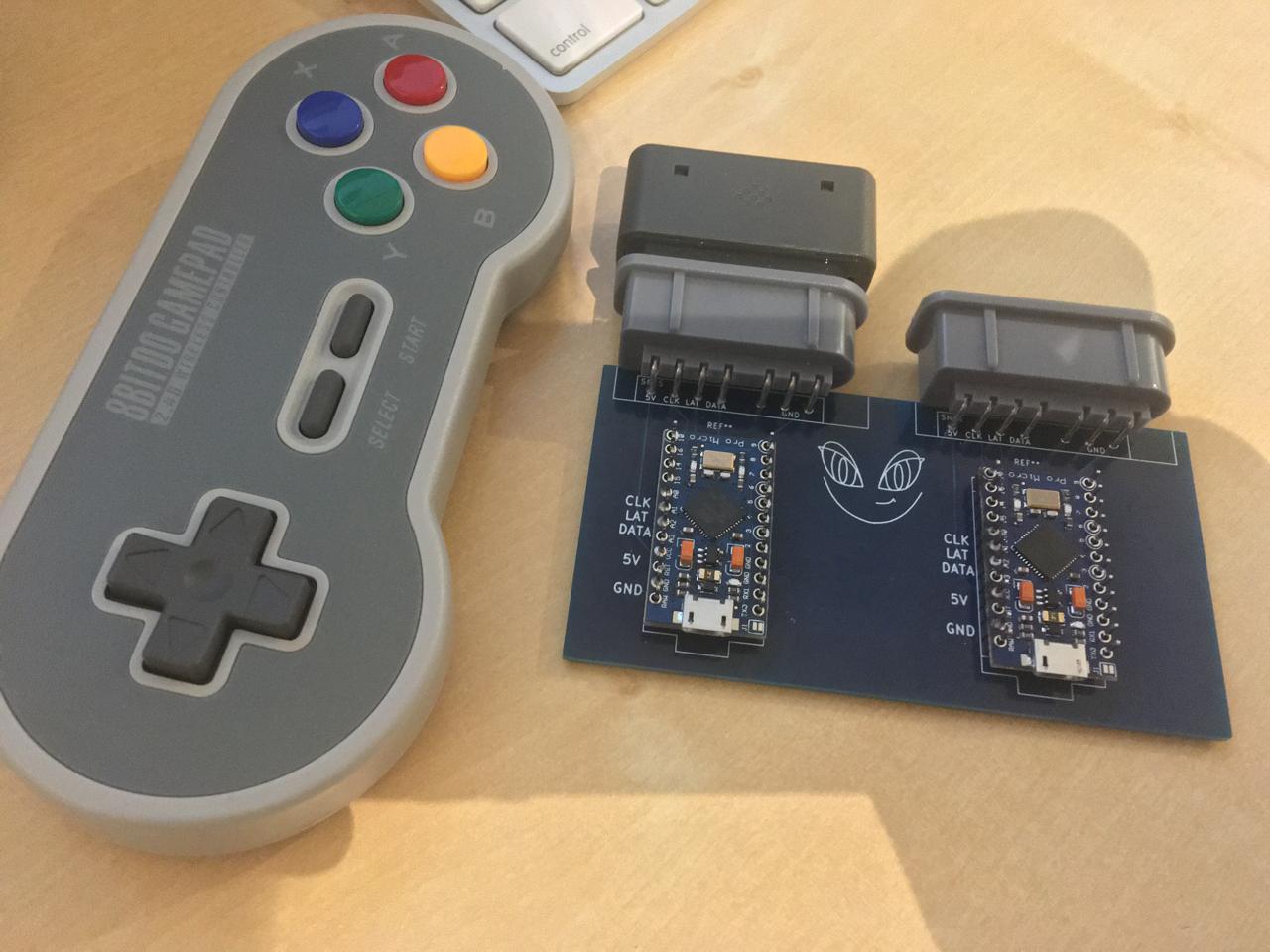 
This was my introduction to soldering SMD components, to build a Sega Saturn USB cartridge (https://antime.kapsi.fi/sega/usbcart/). I did all the soldering and the second cart was the one that worked, the first one almost burned my house down :) 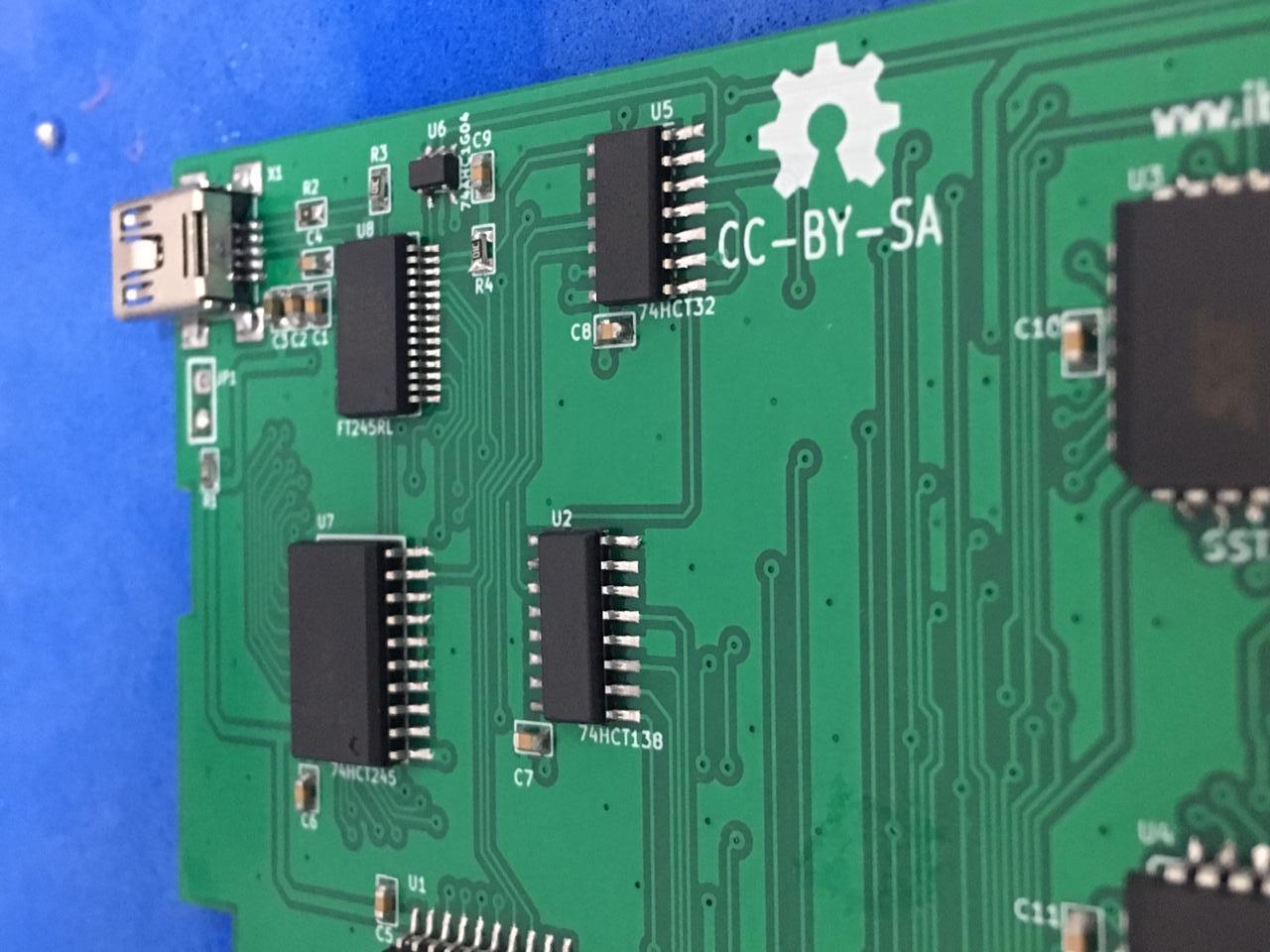 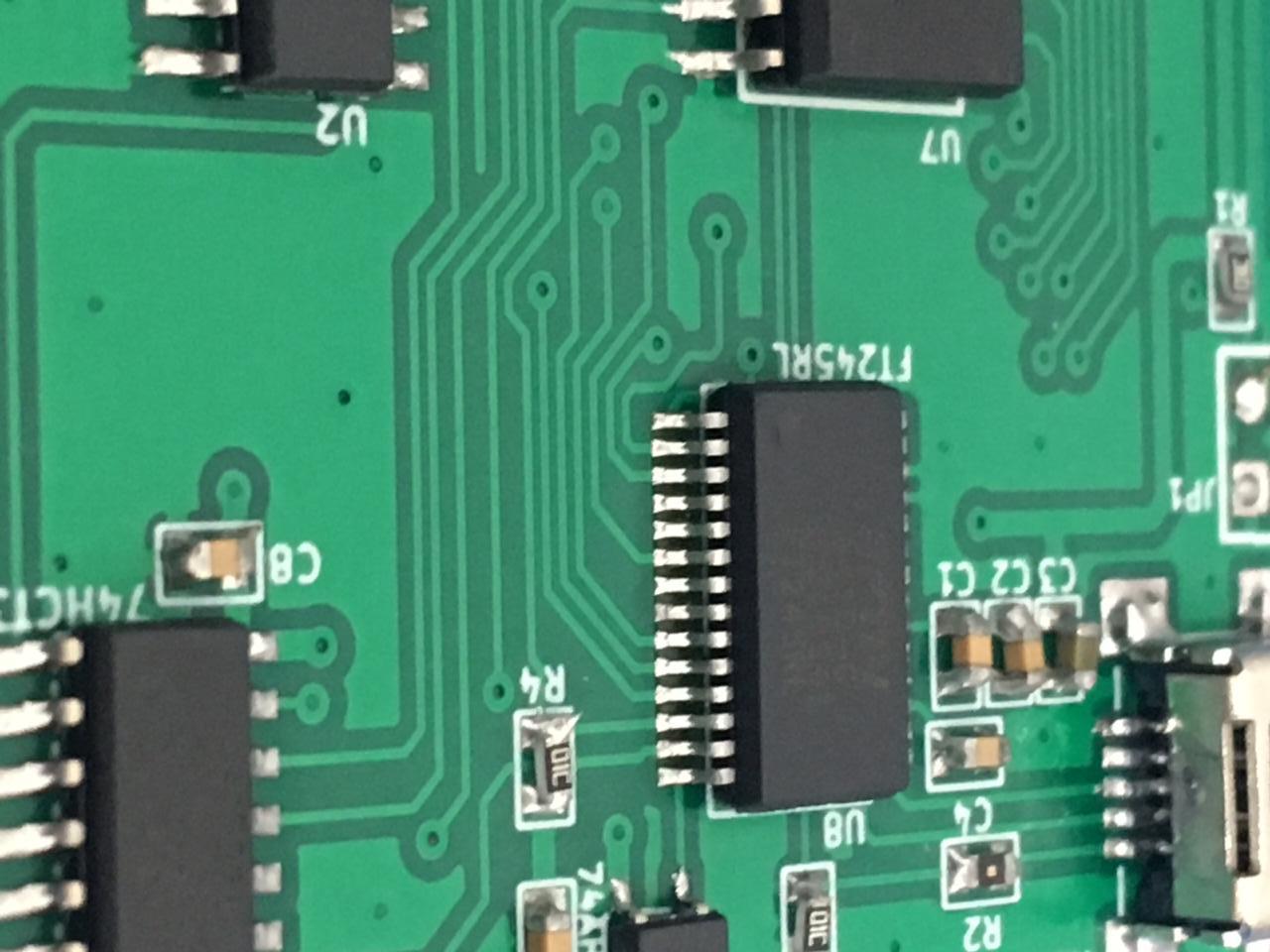 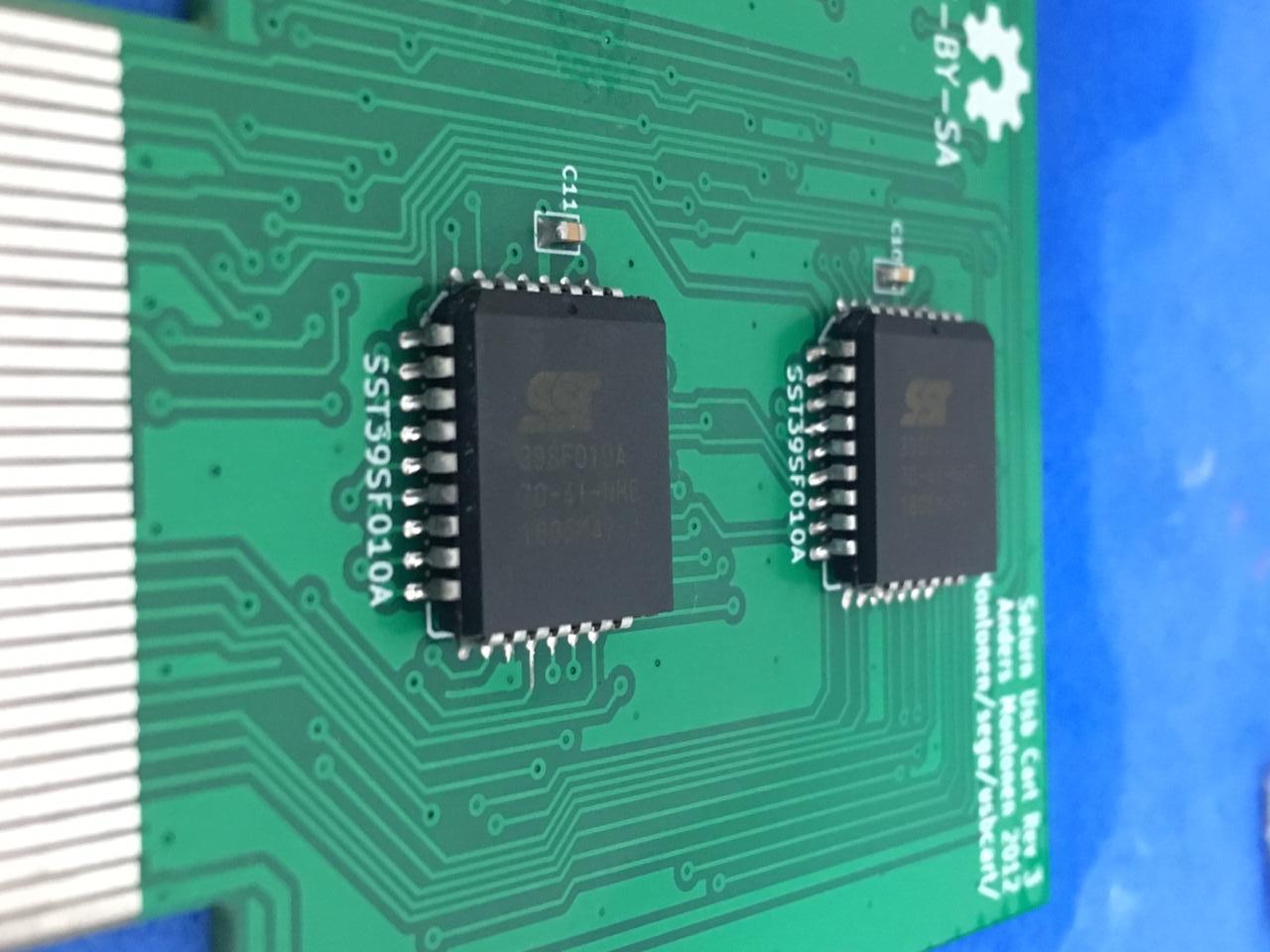 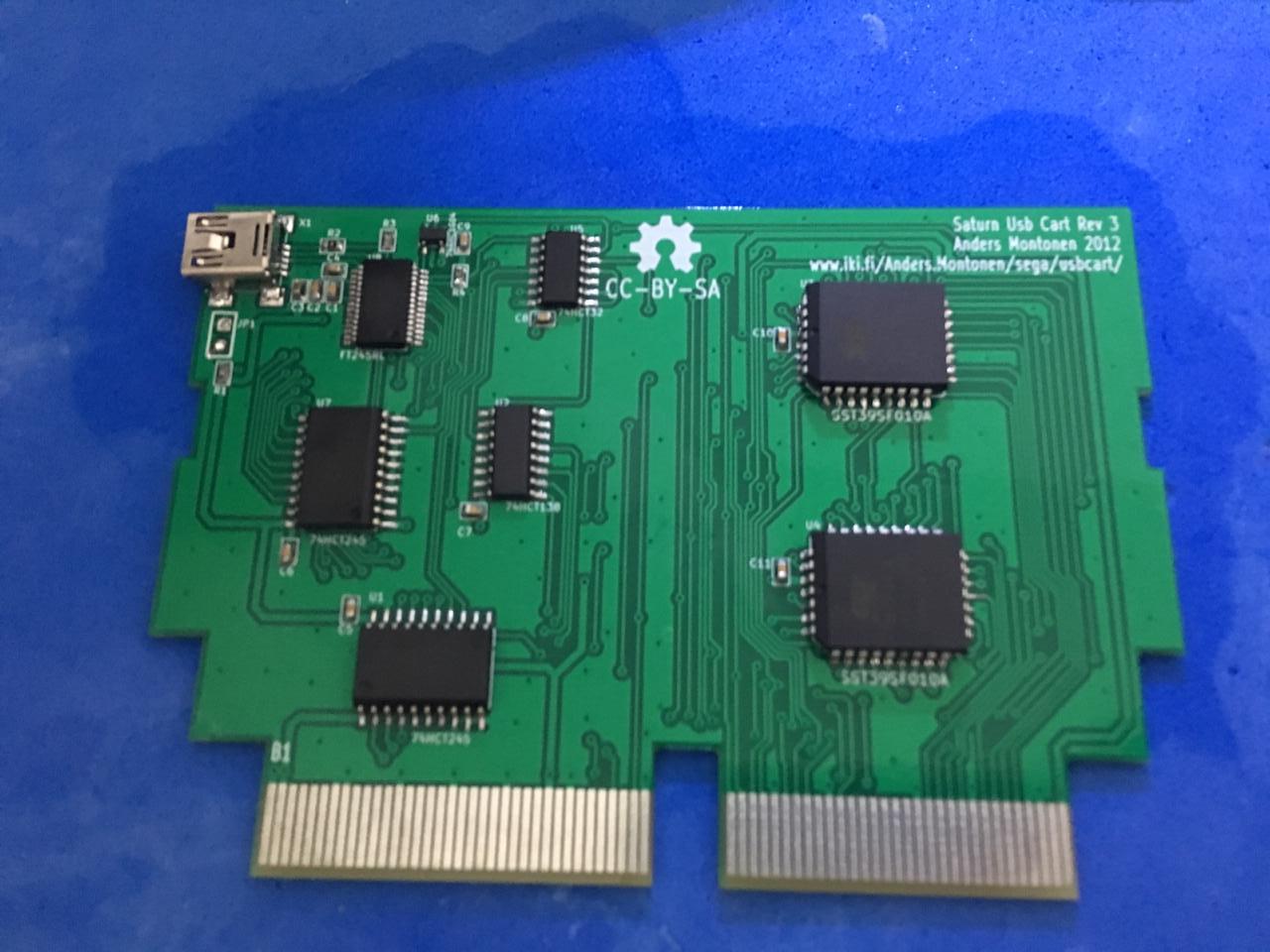 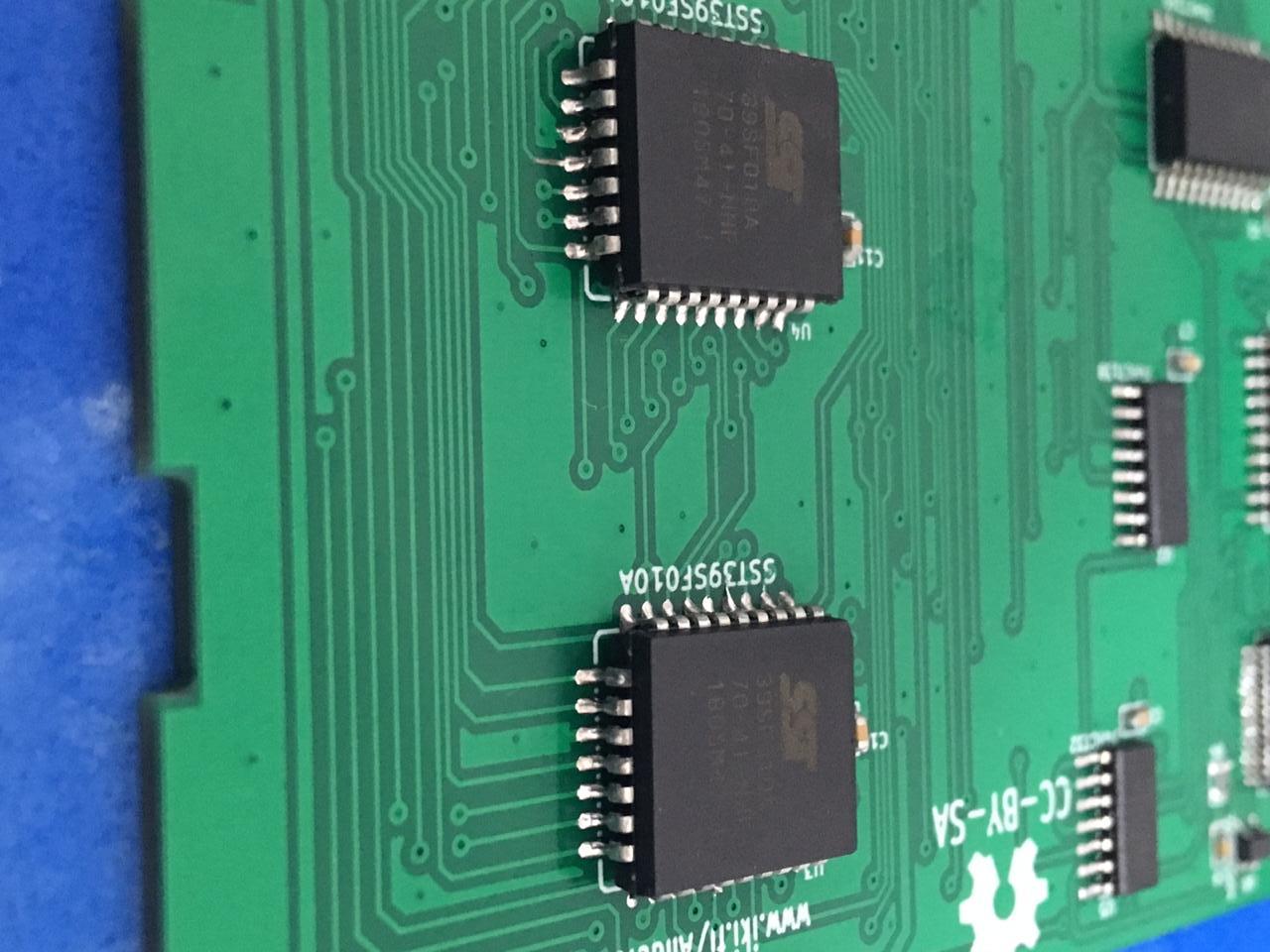